As a naturalist, I feel that I should love all parts of nature.

There are two things I struggle with:

I’m trying, I really am, but February is just the coldest, grayest, darkest, most desolate of months.  I think somebody put Valentine’s Day in February in an effort to cheer people up with fat little cupids and chocolate (epic fail).

But, joy to the world, this February hasn’t been so bad!  I even started seeing early signs of spring a week ago.  Here are a few to get your hopes up before the NRV gets pounded by it’s standard end-of-season, first weekend of March snow storm: 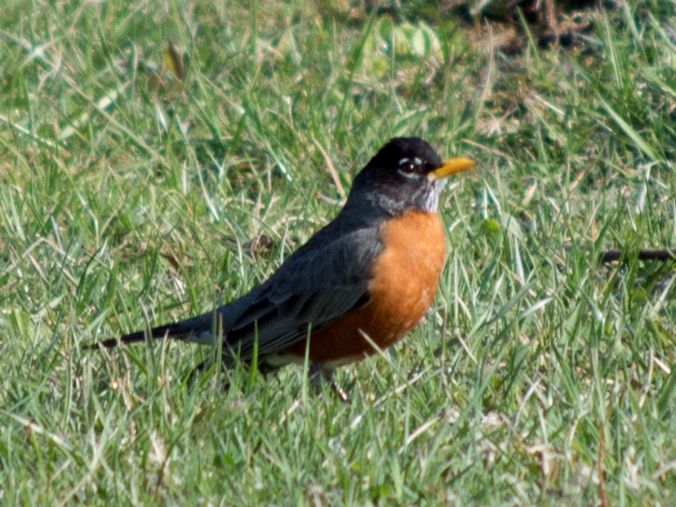 An American robin (Turdus migratorius) that I photographed last year in Heritage Park. 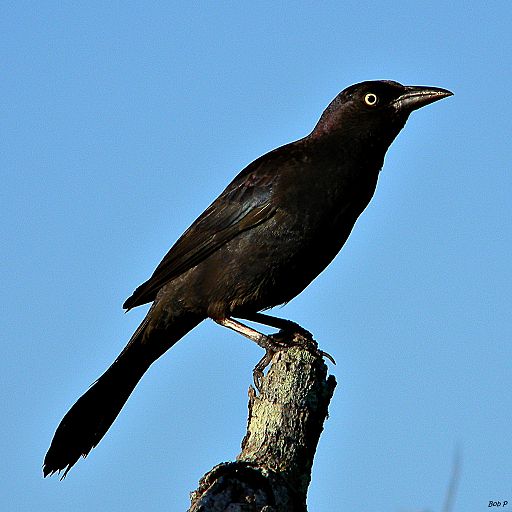 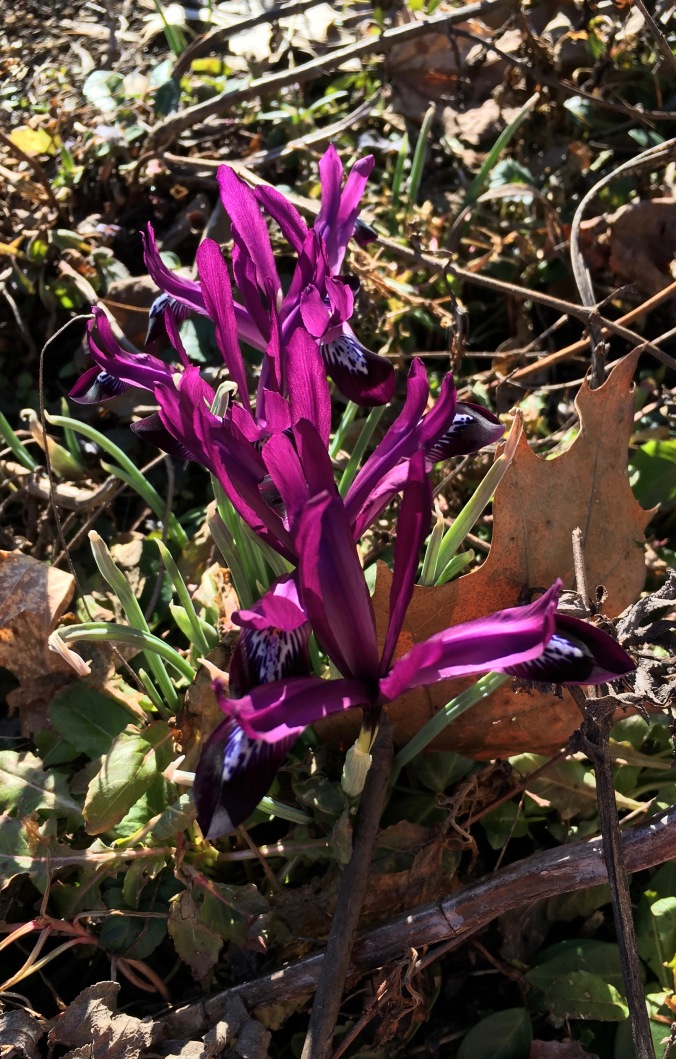 Hello, crocuses! These brave little blossoms are peaking up out of my messy-for-the-wildlife winter garden. Ain’t they grand???

3 thoughts on “Signs of Spring”

Sharing the Trails of Virginia and Beyond